Considered Savannah’s earliest suburbs, Midtown attracts families and young professionals. 20th century homes are in abundance and residents appreciate the convenience to local retail and dining establishments. It is truly in the middle of Savannah with easy access to downtown, the islands, the commercial southside, and Tybee Island.

ARDSLEY PARK-CHATHAM CRESCENT was designed in 1910 around a series of squares and lovely parks. The neighborhood boasts stately homes with a family-focused atmosphere. Residents enjoy walking and biking with their children to nearby schools and cafés. Ardsley Park begins south of palm tree lined Victory Drive and extends to DeRenne Avenue. The neighborhood contains a mix of sprawling Greek Revival mansions and craftsman bungalows.

HABERSHAM WOODS contains traditional homes that were built during the 1960s and 1970s. It remains one of Savannah’s most coveted addresses because of its proximity to downtown in the north as well as the commercial corridors further south.

GROVELAND/KENSINGTON PARK is one of Savannah’s first post-war, mid-century subdivisions. The neighborhood is full of young families and features a members-only neighborhood swimming pool.

GORDONSTON is similar to Ardsley Park/Chatham Crescent, as it was influenced by the City Beautiful School of Urban Planning. An emphasis has been placed on public space, native plantings, and curvilinear streets. Similar in look and feel to Midtown’s Ardsley Park, this eastside neighborhood sports a more laid-back approach to life. Although the area is permeated with a sense of peaceful seclusion, the entire Savannah area can be easily accessed via the convenient Truman Parkway.

THUNDERBOLT is home to one of Savannah’s most iconic resting places, historic Bonaventure Cemetery. This tiny maritime municipality is reminiscent of old Key West and is a great place to watch shrimpers haul in their catch on the intercoastal waterway. 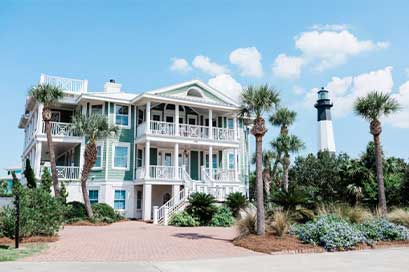 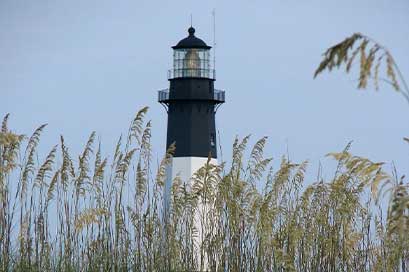 Assist in my Relocation

Fill out the form below and I will get to you. 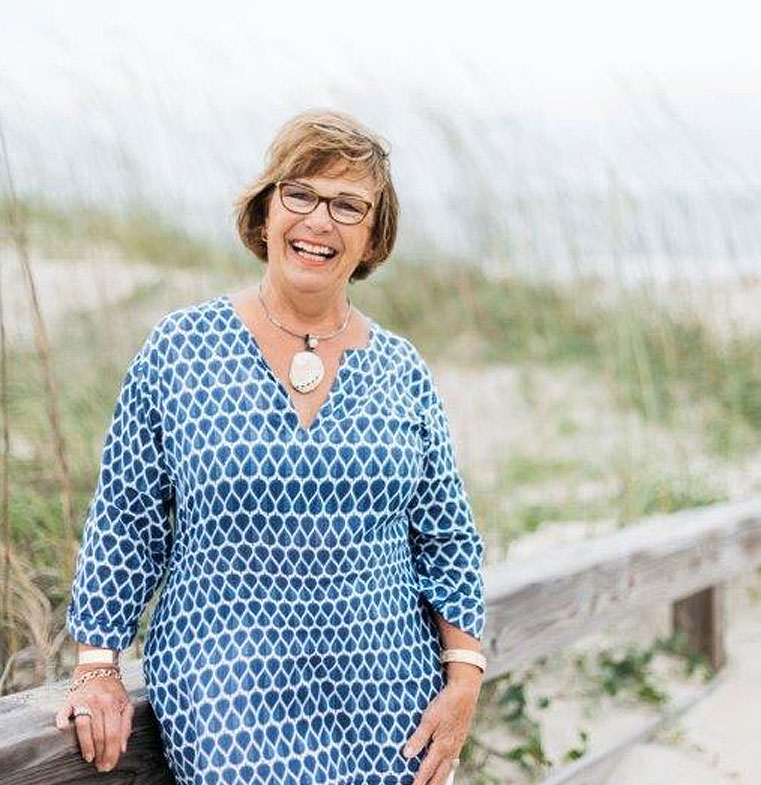